There’s no better place to find out about yourself than on the road. It’s a fast-paced, crash-course in the school of self.

When I started traveling, all I knew was that I wanted to see the world and live the life described by the likes of Bruce Chatwin, A.A Gill, and other fabulous travel writers. I strolled the Great Wall of China, explored the Great Barrier Reef from above and below, worked on a dude ranch in Wyoming, taught English to rambunctious teens in Spain, built a fire in the southernmost city in the world (Ushuaia), played on a traveling basketball squad in Iberia, attended a spiritual retreat in the Moroccan desert, hitchhiked with a truck bed full of alpacas down the roads of South America, and filled my journals with enough stories to make my mother cry — out of both joy and rage.

By the time I looked up from my adventures, five years had gone by. I hadn’t become a high-salaried working professional like the majority of my peers, but I knew a whole lot more about myself and the world around me than when I first started. In hindsight, my experiences traveling were a phenomenal, unmatched foundation for the beginning of my career. Here are the most important lessons I learned during those five transformative years. 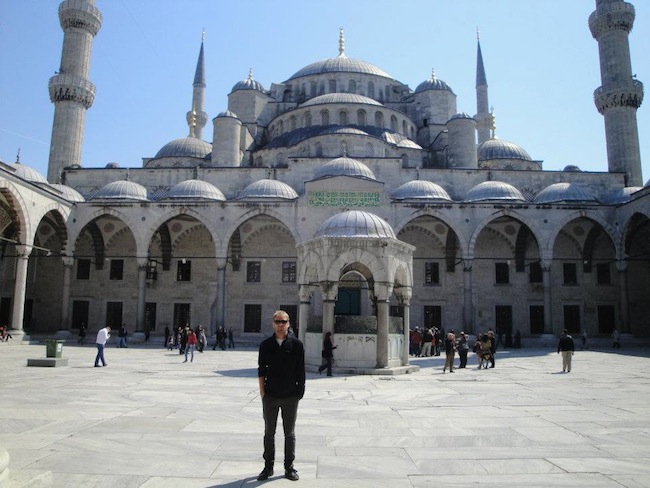 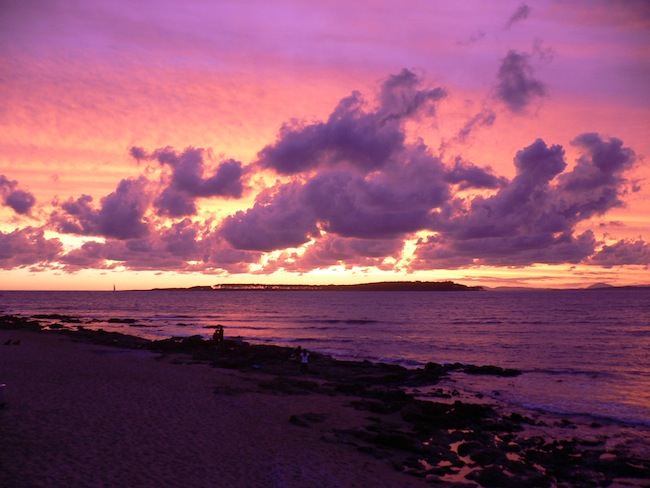 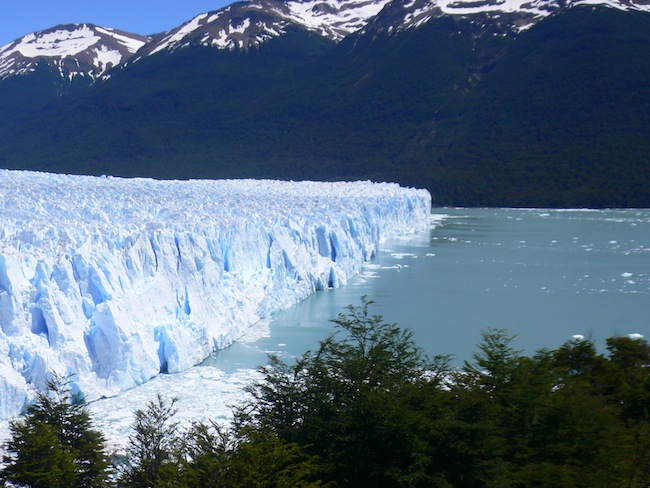 “Twenty years from now you will be more disappointed by the things you didn’t do than by the ones you did do. So throw off the bowlines, sail away from the safe harbor. Catch the trade winds in your sails. Explore. Dream. Discover.” – Mark Twain

If people, on the whole, are really good at one thing, it’s making excuses. There’s always going to be a job offer, girlfriend, or financial burden to keep you from traveling. If you really want to do it, just make the leap. There’s no way around that in all phases of life — action is required to get to where you want to be (or at least on your way towards it). Whether you want to sit on a beach in Uruguay and sip cold beer or secure that new promotion at work, the ball is in your court.

2. Different Cultures Make You More Flexible Than a Gymnast

“One’s destination is never a place, but a new way of seeing things.” – Henry Miller

In Buenos Aires, it’s custom to kiss other men on the cheek. In modern day Spain, you never get a paycheck on time. In Nicaragua, rice and beans are the staple of every meal. None of these are things were part of my experience growing up in America, but the practice of adapting to new customs and environments makes you versatile. Mentally, you become more flexible, and as the great Henry Miller implies, you are able to understand things from multiple angles and ready for whatever life throws at you, no matter where you are.

3. Doing Nothing Abroad = Something.

In America, being idle is a bad thing. We don’t like to sit still — but if you are immersing yourself in another culture, there is no such thing as idle time. Even a lazy day around the house in a foreign country is a learning experience. While living in Spain, there was never much to do on Sunday’s during the winter, forcing my friends and I to hangout inside, chat and spend far too much time watching television. I don’t regret a minute of it because this was one of the ways I learned about local customs, common idioms, and the nuanced humor of the region.

The same can be said for just hanging out in a local cafe or twiddling your thumbs in a park. We are all ways learning.

4. Cheap and Frugal Are Not Synonyms

Avid traveller and creativeLIVE instructor Matt Kepnes has a really great view when it comes to being “cheap” on the road. In a recent blog post, he asked his readers, “Who knows when you will get another chance to dive in Fiji?” He’s right – sometimes you need to splurge. I like to think that being frugal means being smart about planning and logistics – camping instead of staying in a hotel, or cooking instead of going to a fancy restaurant. Know when to splurge and when to save by making a list of your priorities and the comforts you can’t live without. I once spent a week spending less than $8.50 for accommodation and food a day, but that same week I spent around $100 to go paragliding in the Andes. I lived cheaply so that I could splurge on the event that would make it all worth while.

5. Rock Bottom Means You Can Only Go Up

When you’re broke, tired, and sick, there’s a reason to look on the bright side – there’s really nowhere you can go but up. And, often, such dire circumstances connect you with people and experiences you wouldn’t have encountered otherwise.

Once, I found myself with a terrible case of the flu and without enough money to get a hotel room in Fez, Morocco. I ended up renting a hammock on the top of a hostel for about 75 cents a night. Then, I really just got lucky — I made friends with a cook at a local restaurant and he agreed to cook me meals and bring me water three times a day. Without any incentive, this man took care of me, nursed me back to decent health, and asked for nothing in return. To
quote Kepnes one more time, “People are genuinely good.” It’s on you to choose to trust them wholeheartedly.

6. Baggage Weighs You Down

Just like a Christmas devoid of presents underscores the true importance of family and friends, traveling without suitcases shows you what you really need to survive and to survive comfortably. In this day in age, we all own products and gadgets that we don’t really need to survive. Traveling is a friendly reminder about what is and what is not essential. Try it sometime – gather everything you think you would take on a year-long trip and see if it fits in a suitcase. If it doesn’t, what would you leave behind?

Taking the time to learn another language doesn’t just give you a new skill – it illustrates and imparts a unique kind of respect. Learning the native language shows you’ve taken the time to learn how to better understand the surrounding culture and way of life. Second to actually knowing the language is
attempting to use it. A failed attempt at “hello” goes a longer way than silence.

8. Contrary To Common Belief, Traveling Won’t Give You A Purpose

Let me be clear: traveling is my favorite activity ever. Ever. That said, simply traveling the globe won’t hand you a clear purpose in life. Instead, it provides an unmatched opportunity to find something you are passionate about and, more than anything, get to know yourself — your comforts, your
boundaries, your courage. The odds are good that, during your travels, you will stumble into something that sticks with you for the rest of your life — but just keeping the compass spinning will never suffice.

If you are interested in learning more about the benefits of living on the road and finding out how to do so without spending your savings, check out Matt Kepnes’ course on creativeLIVE later this month.

Are You Using the Right Body Language When You’re Networking?

We all know the importance of body language, but how often do you think about analyzing and correcting it in…

Mindfulness: Your Key To Staying Productive This Holiday Season

It probably feels like mindfulness is an overused buzzword at this point. But 2020 have proven to be a year…