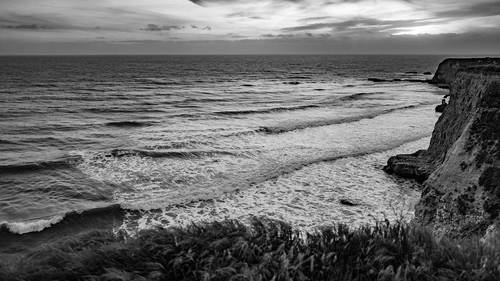 the problem with Panos. And this is where I want to talk about how and why we use Photoshop is that if I come over here and I look at that, I'm losing so much of the image and this is typical of panoramas. And so because it's raw, I can get back here to the full image. I'm missing a lot of this image. I'm gonna take it to here, and at this point, I'm gonna toss it over to Photoshop, and there's a couple different ways to do that. The way that I like to do it is to just hit Command E. And what that's going to do is we're now leaving the language. That light room understands Late room is a raw editor, and we got a photo shop, are pushing into pixels, and once we pushed it, the pixels weaken, do some unique things to it. I'm gonna flatten this, and as much as people make fun of it, I'm gonna use the magic one tool, and I'm just going to select all of these areas around here and what's really important. Those of you use content or film might know what I'm about to dio is You want to expand...