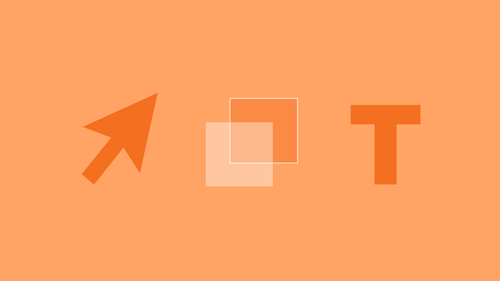 Get to Know Your Appearance Panel in Adobe Illustrator

Masking Your Artwork in Adobe Illustrator

I want to go out and draw a circle, and that's gonna be kind of part of our sign, okay? What I want you to do is come over to your rectangle tool out here. Go ahead and click down, hold down rather, and select the ellipse tool. Let's come out to our work and what we're gonna do is we're gonna go out and we're gonna get to the center of this shape. These days, with the smart guides turned on under the view menu, if you come to the center of the shape it usually will tell you that look, there is the center, 'cause the word center shows up. What I want you to do is we're gonna draw ourselves a circle. Now just hang out one second, I'm gonna show you a couple shortcuts for drawing which are pretty key, pretty cool. If I click and drag you're gonna see that a circle is gonna automatically draw from the upper left. If we want to draw from the center because I want it to be in the center, you can actually hold down the option key. Option drawing with a shape usually will draw it from the cent...

I like that this course is specialised/focused on Graphic Styles/Appearance. It's a bit older courser, but still relevant. I also like that Creative Live has some more advanced courses in the database!

Fantastic teacher!! Brian Wood explains it with just the right amount of dialogue...AND he talks fast enough so that my mind never wandered! I'm buying this after watching it 3 times straight through.