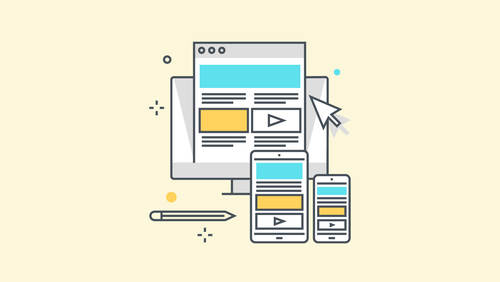 So the next thing I'd like to talk about is working with what are called scrolling effects. To me, these are one of the coolest things in Muse. Just because you'll see a lot of sites out there and there were a lot of sites like this back in the day. They're becoming a little bit fewer, but let me actually show you what I'm talking about. I have a final version of the site open here and what I'm gonna do is open it up in my browser and I think I've got the home page, let me open up the correct page here. I'll open this up and go out to the browser and show you what I mean. Whenever you go to sites that are really long, really tall vertically, a lot of times you'll see things like, "Hey, scroll down to see more." And instead of just having content be there as we scroll down, what we can do is make it to where we can actually see content appear. Let me show you what I'm talking about here. I wanna open it up in the browser, so I'll come up under File and I'll go to Preview Site in Browser...