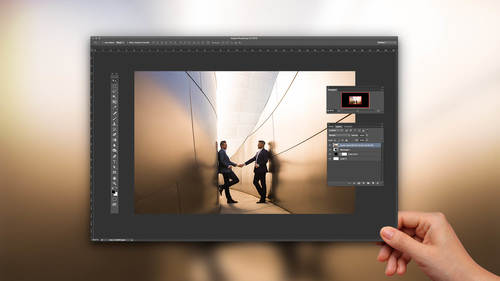 so these air tips and techniques that we do during production to make our lives easier and to come up with a better final product and number one is to shoot for the story or the album or whatever final product that it is you guys are creating. And this applies to every genre of photography, cinematography, everything. When we get a client that comes in, it doesn't matter if it's a commercial or a wedding. If it's a commercial client, for example, and we're shooting, say, a car. When we shot the WC GT three Porsche for a major racing company, we asked them what it is. What is it that you want a feature? What is this story? What we're trying to sell. And they told us where we did the brake kit. We did the exhaust. We did those things. And so guess what? We're gonna focus the shoot around those kind of components. Now, if you go into your shoot without necessarily understanding what the story is, what the album is, what what is that final product? Then you can end up shooting a 1,000,000,...

Pye Jirsa is a lifelong learner who has made a career out of creating frameworks.&#160; These frameworks have helped millions learn languages, develop creativity, master photography, succeed in business, and even improve their communication within personal relationships.
SEE INSTRUCTOR'S CLASSES