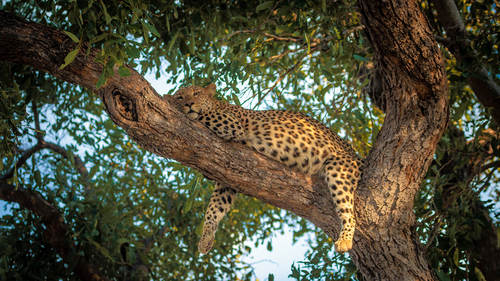 2. Remove Similar Objects At Once

Remove Objects Across an Entire Image

Remove an Object with a Complex Background

And now let's move on to other adjustment challenges. In this image, what I would like to do is get rid of some of the white paint that is on this train car. That white paint was freshly applied to the car because they were painting the train station directly above this. And if you saw the person painting, he was like head to toe covered in white. So he wasn't doing a great job when it comes to just getting the paint where it was supposed to go. But if you think about how long it might take you to retouch out a large number of those spots, well, first we could use something like the spot healing brush to try to tackle this. But if we do, you gotta come in here and paint over each and every one of those spots one at a time to fix it. And I'm way too lazy to do that, 'cause that, unless the client's paying by the hour, then I'd be happy to. Or happy to have somebody else do it. But let's see how I could attempt to fix this. I'm gonna revert just to get rid of the little spots I've alread...

Cannot recommend too strongly. Each lesson is filled with gems clearly and smoothly explained. Techniques I use frequently will become much more powerful using the expanded tools that Willmore illustrates. This is one of those courses that is worth full price, and more