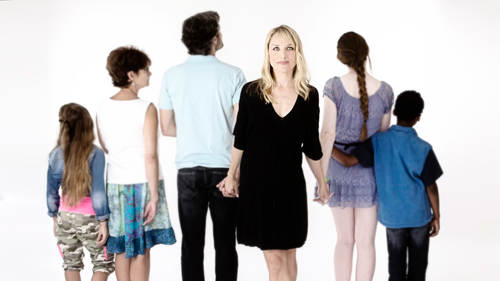 Let's give it up for Tamara Lackey. Starting out with a long hug. I have relationship. Wait, are you doing today? I'm good. I'm good, I think the relationships. Relationships? Yeah, that's gonna continue. So I do like making a mimosa. That's right. In the early mornings and then it can evolve on Yes, for the loungers. Just go ahead and get I am so well, let's get started again. So excited to have you. Thank you very much. So you're here. You know what? Okay, let me just tell you the irony of this, Okay? The significant portion of this exercise is about being focused on your relationships and having a lot of present and being present. And yet we came out here and I suddenly had to get out all the social media treats and the this and that. And I'm sitting there and I'm and I'm looking at the audience must go back to Twitter. It's a perfect, you know, actually, interestingly enough, it's perfect analogy. I think of how we go through life. Absolutely. We have to get this done. And yet that...