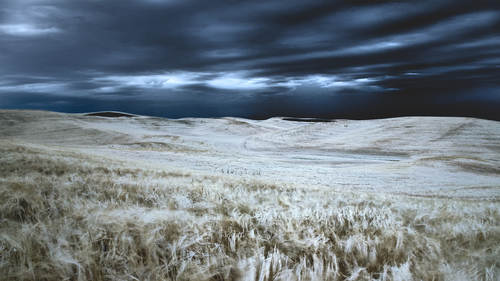 your first step. This is bad. This is what nobody wants to do because this is the embarrassing thing. This is like your secret journal that you hide from your friends because you like, if they read my journal about my personal nightmares and dreams, that's fine. But to know what I actually with my photographs, nobody reads that. Okay, so what we want to do is we want to get everything actually written down because you need to know what you're doing today for us to identify where the problem is. So we know what to fix later. So we have to write it down. Because if you just sit here and think about what you do, you don't actually know what you do because you've already automated some of your things. You're just naturally doing things in the software that you don't know you do. So we want to sit down and write everything down. We have want to start someplace if you think about taking a trip. And years before there were phones with maps, we would go on by maps. Those were things with paper...