Lesson 1 from: Become an Influencer at Work 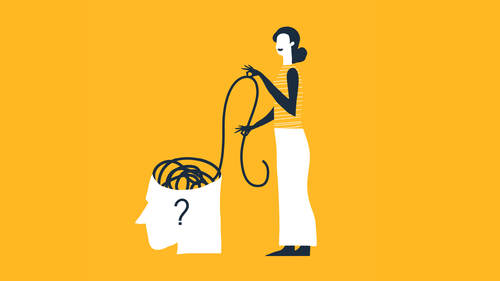 Lesson 1 from: Become an Influencer at Work

Where and How to Use Strategy

Thank you everybody and welcome to Creative Live. I'm going to be talking today about how to become an influencer at work. This is a class that will put you firmly in control because the situations in life that are coming at you. You're reacting to it. You wish you could ever get in front of it. Well, this is the class that can help you to actually get in front of these circumstances because we are going to be talking about all kinds of fun things today that will help you to really learn strategic thinking. Strategic thinking is going to be for everybody, even those who may think that they're not naturally good at strategic thinking because it is a process and it is learnable. I'm gonna start with this quote by Denis Waitley. It says, "Everything is something you decide to do, "and there is really nothing you have to do." No matter where you are today it is a result, a direct result of every single decision you ever made. On whether they were good decisions or bad decisions, we're not ...

Beate Chelette is The Growth Architect and a results-oriented woman leader with an entrepreneurial spirit and a proven track record in creating, launching and growing companies and brands.
SEE INSTRUCTOR'S CLASSES