Lesson 2 from: Beginner Content Aware and Clone Techniques in Photoshop 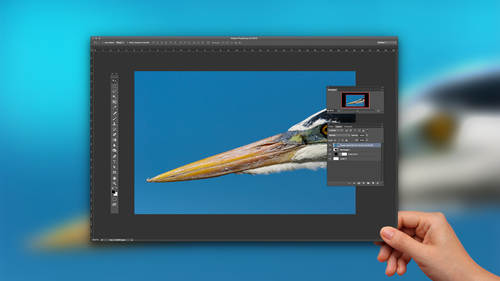 Lesson 2 from: Beginner Content Aware and Clone Techniques in Photoshop

2. Overview of Cleanup Tools in Photoshop

The first thing, of course, is to recognize the blemishes when they occur. And so, for example, have a couple of images here. These were captured at the Albuquerque Balloon Fiesta. A wonderful experience. If you ever have the opportunity, I highly recommend it. But the biggest challenge. It's an amazing experience of it. All these balloons going up, the biggest challenges, framing up those photos in a way that makes sense where you've got, you know, the right number of balloons and they're in a good position and their balanced and, you know, etcetera, etcetera. You're going to make some mistakes. It's inevitable because while they don't move all that fast, those hot air balloons, they are moving and they're all moving. It seems in slightly different directions, and so it can be challenging. So we look at this photo seems okay to me. I don't see any major problems with this image, an image captured just a couple of seconds later. I'm going to switch between these two images relatively q...