Lesson 3 from: A Beginner's Guide to Wholesale Sales 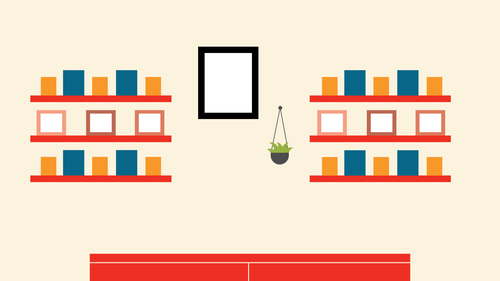 Lesson 3 from: A Beginner's Guide to Wholesale Sales

So a skew what the heck is this kill esso and as we go through the course today I am going to talk about some key terms that you'll need to know and be familiar with so sq it's also just called an item number it's something that you determined for your own line it's basically a separate number for each item you sell so that you can help manage your inventory and so that when stores place in order they can notify which card or which candle or which you know whatever product it is that you're selling you know imagine if somebody laura were to say to you yeah I want the necklace that silver you know like we'll have got a lot of that you know what what is it so the skew helps you identify and make sure that everyone understands what they're buying and ordering and stuff and like I said it does help for inventory management as well so stews are really important even if you're not wholesaling because again it'll just help you keep you organized and it also helps you identify how many pieces ...