Saving Back into Lightroom and Finishing the File 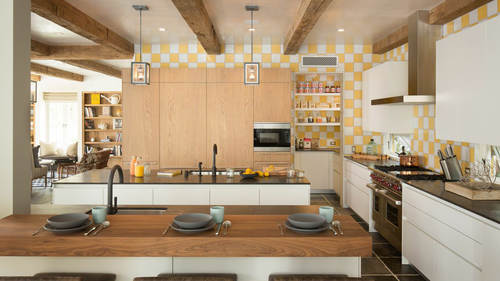 4. Saving Back into Lightroom and Finishing the File Show Transcript

Saving Back into Lightroom and Finishing the File

I do some final global adjustments in light room I'm goingto boost the shadows a little bit I couldn't listen photoshopped but I think when we don't need to do it very heavily so light and we'll do it just fine and I just kind of want a little bit of detail in this fireplace and as you can see we have it we got a little bit of clipping down here I always at it with the clipping highlight alert on jay is a short cut in light room and we've gotten some detail we can see the brick we could see the glass I'm happy with that uh let's see, I do I don't sharpen but I do want clarity and clarity is just a bit of mid contrast s so I'll just add, you know, maybe about twelve on the clarity flight er like if you go to hide looks ridiculous it looks like dirty and growth but it does kind of give a little you know, a little oomph to it it helps bring out that contrast in the lighting I never really touched the vibrance of saturation again it's one of those things like people are like, well, it's a ...