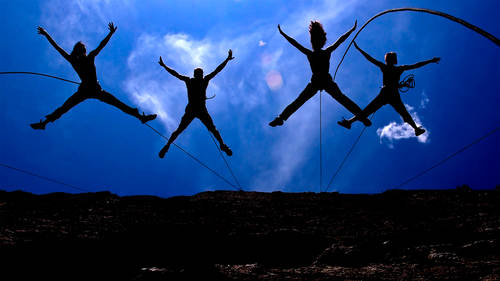 It is with pleasure I welcome back teo the creative live photo week the breaking into lifestyle and adventure sports photography with lucas gilman lucas has is like when the top amazing adventure sports photographers around the world his images are published all the time in national geographic outside magazine is p magazine, espn dot com and many many more please welcome to creative live lucas gilman wait, wait uh really excited to be here have we see some shiny faces I've seen before in the audience is awesome thank you for that lovely introduction thank you for creative live for inviting me out always love seattle especially when it's not raining so that further do um give you a little background. Lucas gilman I live in colorado when I'm there I travel a couple hundred thousand miles a year generally and around the world to a lot of exotic destinations and we're going to go through today sort of taking through my path is a photographer ah, and we'll just sort of work through the proc...

Learn how to break into lifestyle and adventure sports photography from one of today’s best working outdoor photographers. Lucas Gilman — whose lengthy client list includes Red Bull, National Geographic, Patagonia, ESPN, and Maxim — will teach you how to get your first big break in this competitive category.

You will learn how to hone your style, build a portfolio, and separate yourself from your competition using technology. Last but not least, Lucas will show you exactly what gear you need to make sure to throw in your bag.

Lucas Gilman is one of the leading adventure photographers and filmmakers in the industry. His powerful and incisive images run in top publications & advertisements worldwide. A love of adventure and an addiction to color creates his distinct style of
SEE INSTRUCTOR'S CLASSES

This was a pleasure to watch. Even if you're not planning on doing adventure photography Lucas gives tons of useful advise for any photographer. The images are incredible!!