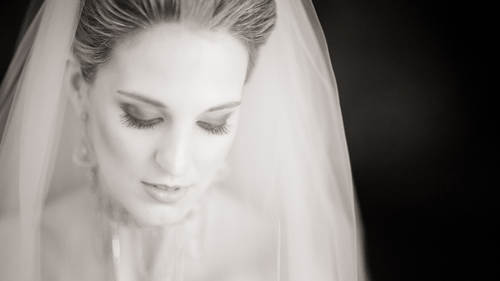 It is a pleasure tio introduce back to the creative live studios like one of the my favorite wedding photography couple in the whole wide world zach and jodi great thing way what's up everybody how's it going we're so stoked to be here um yes I say stoked that okay enough and awesome I say that a lot of video I can't member who for maybe it was one of our own videos I can't remember and somebody was commenting man everybody that he photographs is awesome and cool and awesome and I was like man, I say that a lot so yesterday when we're doing the shoot I was like, I got to not say awesome too many times she's not going to think I'm being genuine we're super excited to be here I mean we're so glad that you guys are here and thank you the online audience for tuning in and the big things of course toe creative live for everything that they have done for us and we're really excited to be here and to share with you today how you can increase your income through bridal portrait sessions yeah s...