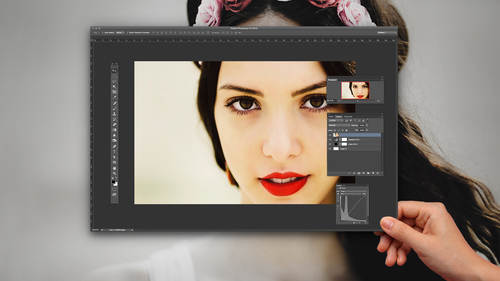 Well guys we're gonna be working in both Lightroom and Photoshop in this section. So my goal here is to take basically everything that we shot in our first segment, and combine it together in a way that actually looks pretty decent. So I went ahead over the break and loaded our images into Lightroom. Now I haven't actually even looked at these images full-size yet so you're gonna kinda see everything from the same process that basically at the exact same time that I'm seeing it. So we've got like kind of an evolution of shots here. This is basically the images that we're going to be using to combine together to create our HDR. So we're gonna start off with our images that don't have the guy in them. I'm gonna hit G for our grid view and just go in and hit it in flag this as a pick, and then we're gonna scroll through, cool, and I'll flag that one as a pick now as well. So these shots, all of those shots there, are going to make up our background. So to give this is a start before I eve...