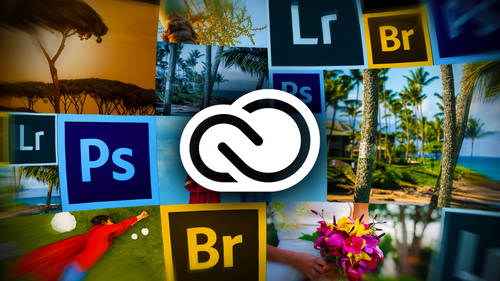 Let's go playing light room. So this is what light room looks like. And I'm gonna go ahead and confess to you right now. I have serious crush online room, and I haven't felt this way about a piece of software in a long time. And I am a tried and true first shot girl. But once I really got in there and understood why light room could do for me and how it can make my life so much easier, I'm all over it. I'm Oliver. I absolutely love being in this program. It's safe because you could undo anything you do. It's absolutely amazing. So I'm not gonna spend a whole lot of time in here. But I want to just kind of go over what we are seeing in here. So you can see right here that I've got a little bit of another little spot of branding going on the top left here. We're gonna take a look at how to do that. If you've got a portrait studio or what have you? And you've got any kind of computer out where clients can see it? This is a great thing to do. Makes you look really, really slick and profess...