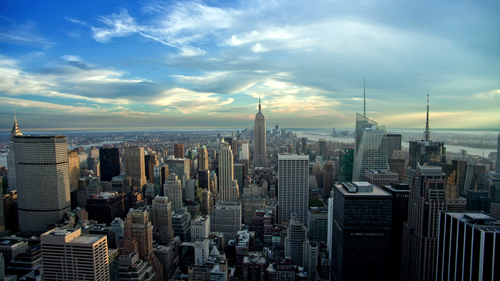 Thank you for having us it's really an honor and a pleasure to be here. Um, I may be the drop a cheese, the bonus, right she's this thing, so we're going to kick it off with don because without her marketing, I would be able to put a roof over our house because he would shoot for free. I would action for this. I'm not about to negotiate contracts or talk about, and what I want to share with you is the technical side of it. The back inside a vibe really believe that as photographers, we can't practice our craft without light and technology today in cameras today have lowered the barrier to entry into what we do, so we really need to shine and what we do right and that's through professionalism, it's through awesome composition, photography and light because the cameras today can shoot it just about any esso and near total darkness doesn't mean you should if you're doing weddings, portrait's things of that nature it's about quality of life for me, not quantity and your image is need to h...