Lesson 1 from: Differences Between Lightroom Desktop and Lightroom Classic 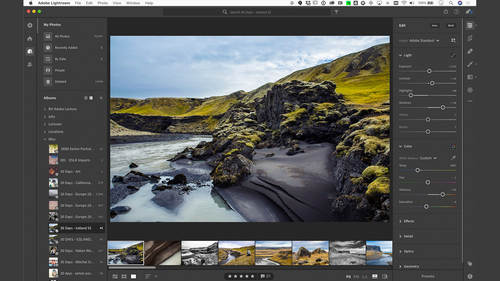 Lesson 1 from: Differences Between Lightroom Desktop and Lightroom Classic

I have an Adobe subscription which gives me access to both Lightroom & Lightroom Classic. This quick clear explanation has been invaluable in helping me to decide how I want to use Lightroom. As well as which of the Lightroom specific courses are relevant to me on Creative Live! Recommended if you're not sure :)

I'm so glad I found this class. I'm not a professional photographer, but I do take professional product photography for my website. I've been using LR desktop, but I'm switching to classic for all the reasons Jared gave for why pros should use it. Thanks so much - this was so helpful!