Lesson 1 from: The Documentary Portrait 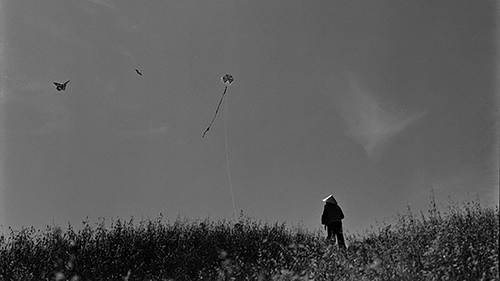 Lesson 1 from: The Documentary Portrait

Before we start and get into the slides, I just want to give you a little bit of background because we're talking about documentary portrait today which is a little bit different than classic portraiture and I think my background and what I did is a photographer what I did when I started compared to where on that today is very important because it shifted what I do how I do it in all my portraiture so I studied photojournalism so I got a degree in photojournalism and photojournalist was very much about news events and time elements that had time relationships so spot news you know, the hindenburg going down or whatever those kinds of events and portraiture was not really a focus I didn't spend a lot of time on that, but I got out of school and I became a newspaper photographer and I literally did not know what I was doing and I ended up in a great situation because it in newspaper you walk in and there's a stack of paper with your name on it in their assignments and they're like ok, yo...

For a small package, this class packed a lot of useful information, strategies and thoughtful philosophies. Initially I was reluctant to pay even the sale price for what amounts to a 1.5 hour class, but I thought it was worth every penny. Dan has an easy going style, capable of delivering his message in a straight forward and often humorous way. He has lots of examples to help guide the audience. I had to constantly stop the tape to write down key points. I actually think I will watch this again some time in the future to make sure I have consolidated all his teachings.

Interesting to compare Dan in 2013 to his current videos on Youtube. His message is fundamentally the same, but he is now much more about the printed image than the internet (not that he was much of a fan even in 2013). He's a supersmart guy and I would recommend checking out his current presence at shifter.media, which to me shows more of what an online presence should be than what 99% of online sites actually are. I highly recommend this class which is short, entertaining, and informative.