Ecommerce and Accepting Payments on WordPress

How We Accept Payment 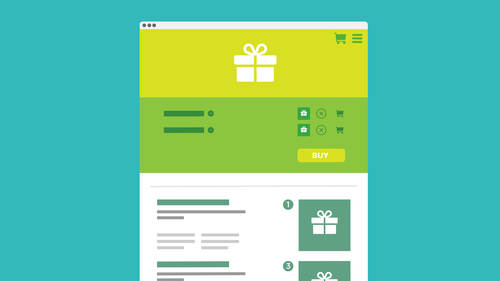 Web > Ecommerce And Accepting Payments On Wordpress > How We Accept Payment

Ecommerce and Accepting Payments on WordPress

1. How We Accept Payment Show Transcript

How We Accept Payment

I want to talk about just e commerce in general and what it takes to accept payments because, you know, this is something that's I guess, kind of like, Duh. But there's some things in here that are gonna be important. This is payments what it takes. Now, this is kind of a generic model. Okay? This is very, very generic. The first thing is a product or service to sell this. When I was said, dog, this is what I was talking about. Going to sell something. You need to sell something right now, this is the interesting thing. This is something I didn't quite understand when I when I started doing all this selling something could be almost anything. It could be a product that could be a physical product. It could be a downloadable product. It could be a service. Like I do a lot of consulting. I do a lot of corporate training, things like that. I sell that. I can actually sell that via PayPal. Do different, different methods. And that's a service that I'm selling. Okay, so that's something tha...

It’s one thing to get a WordPress website up and running, it's another to sell from it. In Ecommerce and Accepting Payments on WordPress, Brian Wood will teach you everything you need to know about setting up your website to sell products.

Brian has been training designers and business owners on how to build and grow an awesome, professional web presence for years. In this class, he’ll give you a complete introduction to your options for selling through your WordPress site.

You’ll develop a better understanding of the different methods for selling on a WordPress site and find out which one is best suited to your specific needs. There are so many options for selling goods online – find out which is right for you in Ecommerce and Accepting Payments on WordPress with Brian Wood.

I appreciate all of the knowledge that Brian offers. He has a wealth of knowledge, however he tends to "jump around" while speaking on a topic. For example, during the PayPal section, he spends more time speaking about other sites instead of just delivering the content. This made it a bit harder for me to follow along. I actually became frustrated. Overall, the course is useful but in the future, I recommend that he look at the topics and ensure that he sticks to the information we actually need.