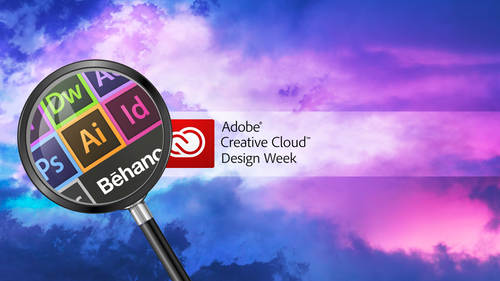 we're going to be spending our time playing with plug ins and Photoshopped. So just in case you're not used to plug ins there things, we're gonna add the photo shop. They don't come with it. They don't ship with Photoshopped, so usually there's the things that either give for free or you purchase online, and then you have to run installer to get them to show up. You should be aware of a couple things when it comes to installing them with the newest version of federal shop. The newest version of Butter shop is called Photoshopped CC, which stands for Creative Cloud, and I'll be using that version. But nothing I do in general will need that version. Meaning anything I do could work with older versions of federal shop. But if you happen to run into a plug in that was released before Photoshopped Sisi was available, then usually they're installer won't know where to put the plug in in the proper spot, because usually it'll look for the queen to photo shop. CS six is Plug ins folder, and th...