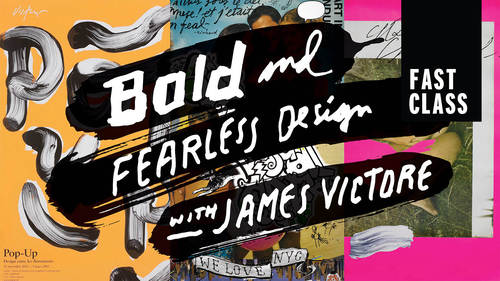 how many? How many you have in house jobs in house in house? How many? You work for yourself for yourself online. How many work for yourselves? It's 20. Okay, so, um, and I can only do that Joke Treat 23 times. Um big, hairy and ugly. The reason I say it like that it's not true. It's funny. That's not true from teaching for a number of years, I found that, like having 19 year olds and 20 year olds in class, they have this. They will often say to me, You know, I'll push him toe to take chances and I'll push him to fail and push him to make images that really skate on the edge of ledge Ability readability the edge of making sense, and they'll say, they'll they'll in their in their 19 year old wisdom. Say, Well, you know, Mr Victorian, the real world. I'm like way What? Ha! What do you mean, how many jobs have you had? None. How clients have you talked to? None. But we prognosticate that the working world out there is gonna be big, hairy and ugly way forecast for ourselves. Clients that y...