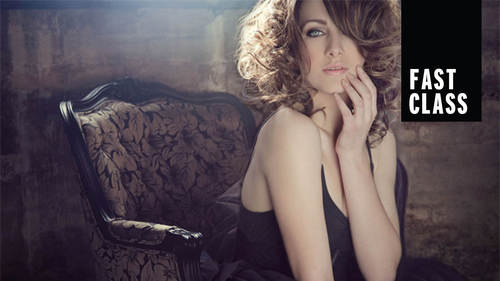 Let's imagine that Samona and Amanda are sisters, and they're doing a double shoot. So I'm going to go through the same sequence, the same secrets of shots as an ed on. Okay, this is how you have to be efficient in your posing. So let's say Samonas here on her wall shot. Okay? So straight away, Samonas there on her wash up. Amanda's getting dressed into here. Outfit. I photograph Samonas. Beautiful shop there. And then the first thing I do is I stand up a little straight up and sister come in. And what I want you to do is I want you to stand with your feet. Note faces I want Yeah. I want you to stand with your feet on either side. I want your arms around your waste, each other that I can't. So too May I want them is a V. I want the back shoulders together. Okay, very, very important. It's a bit of a boob squash for girls, but it doesn't matter. You don't want their body language towards each other, cause the's sisters, not lovers, and you want to open that their bodies because it's mor...