Skip to main content
money & life
All Business Classes > Lifestyle > Fast Class: Master Your People Skills > How To Get Along With Anyone 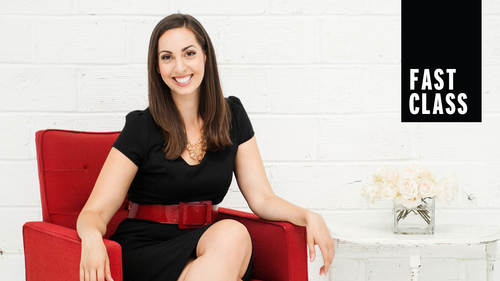 Lifestyle > Fast Class: Master Your People Skills > How To Get Along With Anyone

15. How to Get Along with Anyone

we're here. Guys were a human vampires. I know that. We've been We've been talking about this throughout the course. I feel like it comes up in every segment because human van parents are in every area of our life for a day. 25 human vampires. My three goals for today. I want to show you how to prevent toxicity, Had a spot, the four types of difficult people and then how to deal with them, how to get along with anyone. But of course, first we have a warm up in the warm up is about something called the narcissism personality index. So this is created by Robert Raskin, who wanted to study narcissists. And we're gonna learn that one of the difficult people is a narcissist. And so I thought I would talk about this index. It is 40 questions long. Here's what's crazy. From when it was first created to 2006 the average score has jumped 30%. So as a society we are getting more narcissist in general. So we're seeing that personality type more and more often that something for us to really be a...