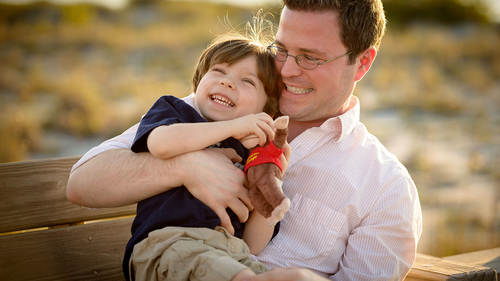 I just want very quickly talk about file formats um as how many people in here photographers I'm a designer's couple okay as a photographer you really have to file formats and photoshopped you'd worry about so when you go appeared to the file menu you click save what did you say that when you do say that or save the image was already saved? Which that's why didn't open this dialogue? Um under format the photoshopped format remembers your layers the jpeg format is what you'd give the world easy way to remember if it's for you it's for somebody's gonna work and photo shop and you want to remember layers then you pick the photos show format if it's not for you j peg that goes to the world on ly real file format as a photographer you have to worry about a designer png we'll support transparency so remember when I show you that transparent background earlier if your designer and you've got a logo or something with transparency and the png format will support that where's the jpeg format, wh...