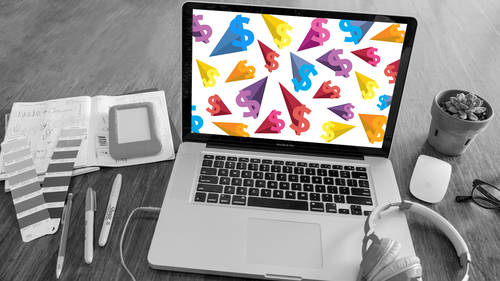 And now I want to welcome my friend j p up to the stage I'm so happy that he's here yeah you gotta have you so happy here here so I'm I yeah much for having me yeah so I'm going to dio just you're in terminal reader bio yes ok please do all right so I've read this in a while. Okay? So everybody this is j p stahl erred he's the founder of solved a boutique product design agency in san francisco where his role is to lead visual and interaction design for next generation consumer electronics and mobile phones, handheld products and television platforms for local and international in clients which include google, samsung, kodak, polycom and various startups and he's also the co founder of art of sport a limited edition living room war the a poster company for sports fans that like aesthetics too yes and breathe did I miss anything? Uh nothing important okay does make me think I need to make that by a lot shorter otherwise thes sections over thank you s so uh j p s company solve would you s...