Lesson 5 from: How to Use Adobe Lightroom CC Mobile 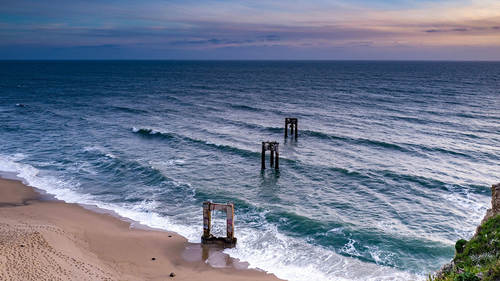 Lesson 5 from: How to Use Adobe Lightroom CC Mobile

you can do everything that we did on the phone, but you have a larger screen. You have a slightly different interface, and a larger screen means more pixels. It means you're sliders. Have a greater range. So think of it is a more precise editing environment. Um, okay, so what I'm gonna do is I'm gonna choose this image of my wife that I shot with the like a Q. And I could tell you, um, you're going to see all sorts of shots that look like I don't work at all. A full disclosure. I recently had a sabbatical, and I took seven weeks off so that it is true, but it's not. Not my normal life. Here's picture. My wife riding a horse and it was a stormy day was one of these rare days where we actually got some rain and I I got the image off of the camera. And as good as the pictures look off of this, you guys probably experienced this all the time. There's what you saw, and there's what you shot. And there's just this enormous discrepancy between the two. They're so far apart, and I believe that...