Lesson 3 from: How to Write a Killer Book Proposal 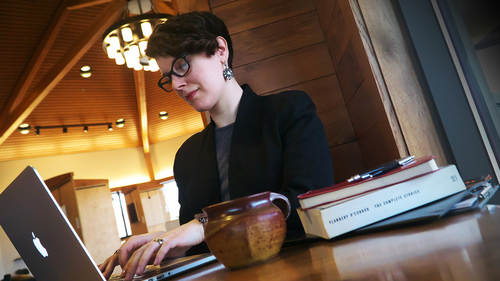 Writing > How To Write A Killer Book Proposal > Target Audience

Lesson 3 from: How to Write a Killer Book Proposal

Let's move on to your target audience section. So, you may be saying to yourself, "my book is amazing, and everyone in the "known universe will benefit from reading it. "I don't want to narrow down my market, "because I want everyone who could possibly "get their hands on a copy, to read this book." (buzzing) I'm sorry, thank you for playing! (laughing) That is, it is a worthy impulse, but it does not do you any favors with actual effective marketing. One of the most important things that you can do when you're marketing is hone in very keenly on who your target audience is. Who is most likely to benefit from this? Who is most likely to purchase this? Who will get the most out of this? If you say its everybody, then you're gonna end up with nobody. So don't, when it comes, that's why this target audience section exists. You need to get in to defining exactly who it is that you wanna reach, who's life do you wanna touch? So. The target audience does include actual demographics typically...