How to Use the Trigger Button 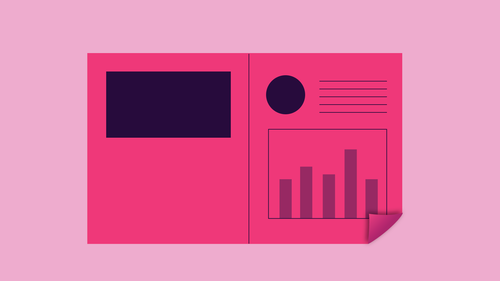 4. How to Use the Trigger Button Show Transcript

How to Use the Trigger Button

Take any Adobe® InDesign® file and turn it into an interactive PDF that you can use as a presentation. In this class Adobe certified instructor Jason Hoppe will show you how to create a presentation that will impress your audience and leave them asking ‘how’d you do that?’

Thank you, thank you, thank you!! This was exactly the class I needed to move forward. Thank you for speaking slowly/clearly and being goofy. It all made for a great learning experience and quite a few AHA moments that was much needed! I'm making a low budget interactive (e-pub) e-book for kids, so this was juuuust what I needed to get it moving! I haven't been this exited about work for a while. Yay!

The course content is okay though its very similar to another course. So no need to buy both. As part as creative live subcribtion its nice. The teacher is engaging. Individual the courses are bit overpriced I think.

The class was interesting. However, I would say this is not as relevant anymore as none of the flash features are available any more. What a disappointment when I tried to add the curl effect and it wasn't there anymore :-( Any tips on how to achieve the same effect?