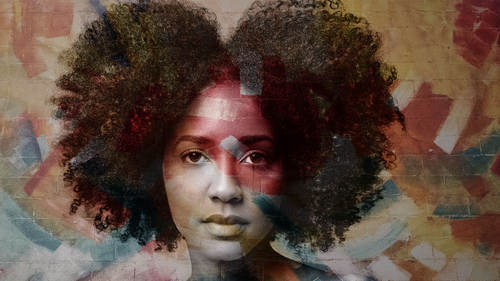 This time we're gonna move into working in the expert mode of the editor. So we're gonna select a couple of other images, and bring those in. So let's bring this photo, and I'm gonna hold down command or control and bring this photo and this photo. So I've got one, two, three images selected, and I'll click the editor button. This is incidentally the same thing as going to the editor and choosing file open. The difference is when you go through the file menu like this, file, open, then you have to navigate your hard drive and find the photos which obviously can be a mess. That's why we need the organizer. So, it might be easier and more efficient to do what we've just done, which is from the organizer, select what you want, and then just click the editor. But they're the same thing. They're just different ways to open images into the editor workspace. So, here we are in the editor workspace, and personally my favorite place to be is over in expert mode because it's just less wizardry. ...

If you’re new to photo editing and want an easy way to make your images look awesome, Adobe® Photoshop Elements® 2018 is for you. In this course, you’ll get the scoop on all the latest and greatest tools and features, from creating a double exposure effect to replacing a photo’s background to turning your image into a watercolor masterpiece. You’ll learn to make faster and more accurate selections with the newly tuned Auto Selection Tool, and you’ll explore the latest jaw-dropping surprise—the ability to fix blink shots by opening your subject’s eyes!