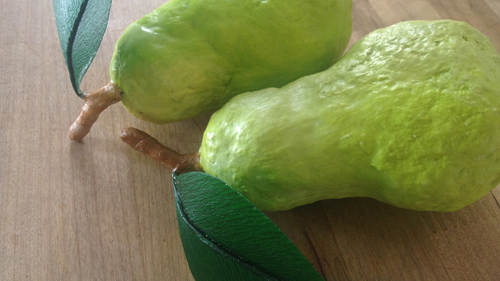 We are now going to be tackling some paper machete projects and there are two major schools of thought when it comes to paper machine construction but I first want to show you another pinterest page we're going to bring this up on the screen here much like the paper florals that we talked about interest is a great place to go for inspiration and so what they've pulled up here is my paper machine pinterest page if you want to go check it out you can see some of the amazing creations that people from around the globe are creating with this very versatile material and posting online so spend a little time with that it's a lot of fun but the very first type of paper machete were be going to be getting into today is the pulp method there are two primary types there's paper mache a pulp and there's paper misha strip method and that we're going to deal with in our next segment the paper mache a pulp method there are recipes that you confined easily online to create your own paper mushy pulp a...