Lesson 4 from: Introduction To Adobe Photoshop 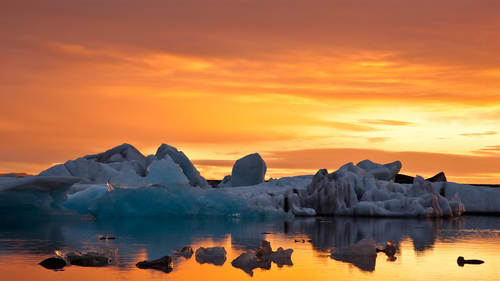 Lesson 4 from: Introduction To Adobe Photoshop

Now we're in Photoshop in general. Let's take a look at how things are laid out. The first thing I'm gonna do is come over here and just change one setting on my screen that should get this to look more like it would look if you'd just installed Photoshop. I won't describe what that setting was until later on because you probably haven't messed up the layout of your screen yet like I have. So in Photoshop we first need to know how can we open our pictures. Because otherwise we're just gonna to be working with empty documents like this one. So let's go to both Adobe Bridge and Adobe Photoshop and see what we need to know to preview and open our images. So there are two different ways I can access Adobe Bridge. I could launch it like any other program. Which on the MAC could mean coming down here to the dock and clicking on the bridge icon if it's there. The second way to do it would be right here in Photoshop and go into the file menu and choose Open in Bridge. Or Browse in Bridge. When...

I really enjoy to get this update of the PS course. If we still have the "easy to teach" Ben's touch, the new approach per main topic is more easy to access". Nevertheless, I would strongly suggets to provide a general Table of contents (Topic/lessons) to be able to get back in the appropriate lesson when needed.Thank you and congrats

I found this class okay with the exception of some of the individual chapters incorrrectly titled. Example would be the last says Lightroom instead of Photoshop. He also speaks at nuke speed. I'm guessing Creative speeded up to make the class shorter but I don't think it's recommended for all ages.

Ben's style is easy to follow and he goes into depth without going in so deep that you lose him. I have been watching Ben's classes for several years and never fail to learn something significant from each class that I watch. Highly recommend!