Lesson 5 from: Mastering Catalogs and Collections in Lightroom CC 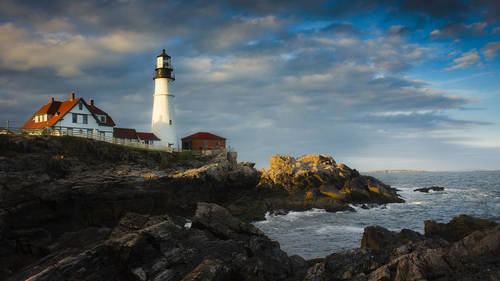 Lesson 5 from: Mastering Catalogs and Collections in Lightroom CC

Creating a Collection From Existing Folder

Creating a Collection Set for Grouping