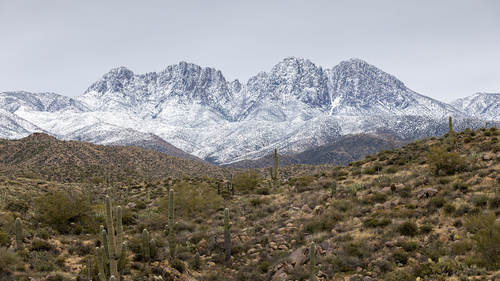 Importing to Lightroom on iPad

Removing Images from the Cloud

Now that we have our back up in our in our box, we want to access the images in it and we're gonna do that through our IPad. And the way we do it is the first thing. Like I said, it has its own WiFi system. So it's actually projecting its own WiFi, and I need to then log into that WiFi. So I go to my settings and I'm gonna click on the WiFi panel, and I've already connected to the nahr box. But instead of using one of these myriad of wife eyes that are in the area, I just simply click on the NAR box Uh, WiFi. So mine are boxes named NAR box JP for Jared Platt. And so that's the When I click on when you first get it, the NAR boxes going to just say nar box on it and you have to log into the NAR box, and it has like a ah, basic password, and then you can go in and change all of that. So once I'm logged in to the nahr box WiFi, I'm going to go to what's called the safe. Keep app safe. Keep app is the first way that you can connect to your in our box and see the images inside it so you can...