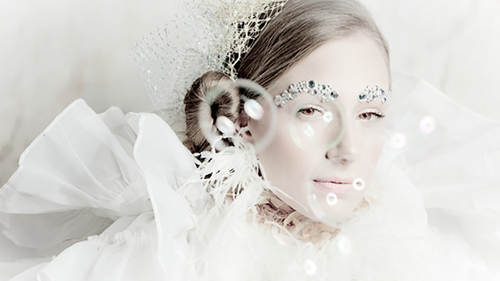 Thank you guys for coming to this and want to be in my class it means a lot to me that you want to learn from me. I have I had a wonderful career. I have to say that I feel like I did it when everything was not possible for women as it wass ahs it is now many times I go to my photo shoots or my interviews and I'd be the only woman there but I never noticed that I just wanted to take beautiful pictures and that love for taking beautiful pictures of every person I mean is why I am here today so in a nutshell, every single photograph I take is it's important as my life is a photographer khun b if I go at it in that way, then no one's ever let down, right? So every single picture you take could be the very best picture you could take. If you go at your work in that way, then you always take great photographs of very person. Every person will leave your space that you've just had them in and they'll be inspired by your work, your work ethic and your work will blossom and you'll make more mo...

"Lou Freeman has practiced the art of fashion, glamour, fine interior and product photography for three decades. Her clients are among the most respected and recognized names in America and Europe. Her work is both powerful and visionary and has
SEE INSTRUCTOR'S CLASSES

I provide this review in contrast to the negative review that implied that the content was unsatisfactory. Ms Freeman explains the concepts and lighting methods as promised. If the reviewer could not grasp the information in the video, I doubt if it can be obtained by reading a book. It is clearly explained how lights are placed and why. You are purchasing a part of a class so there is something to be desired regarding the content that is plucked out of a day's teaching. I am pleased with my purchase as I bought it on sale. It is not worth the sticker price.