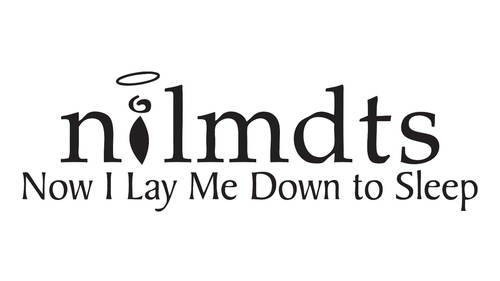 before I go too much further. I do want to make it very clear at this point. There are some very graphic images coming up. That is why I sort of started with E, um, with the prerequisite of explaining that the majority of the babys we work with are perfect condition. They're just little babies who will or have passed away. But we do need to show you some of the other things. So if you are not comfortable with this part of the segment, we would understand if this was not something you wanted to watch. But some of these images will be very graphic, so just note that different situations you could walk into one of the more common situations in a rural area would be that the baby would be born. Still, most babies who are born in rural areas if they're in critical care need they will be flown or taken to a bigger, higher level hospital. So what happens is in small area small towns with smaller hospitals, the only time you'll be called is typically when somebody has had a still worn and ther...

Join NILMDTS co-founders Sandy Puc’ and Cheryl Haggard, and other special guests in the official NILMDTS Photographer Training. Learn more about infant remembrance photography, the work of NILMDTS, and how you utilize your photography talent to give a priceless gift to parents. Topics covered included lighting and posing techniques, how to work with grieving families, how to interact with medical personnel and much more.

*creativeLIVE’s agreement with NILMDTS provides that after creativeLIVE recovers its expenses related to this course, all gross revenue received from this course will go to NILMDTS. creativeLIVE estimates this will happen after 200 courses are purchased. NILMDTS is a Colorado non-profit, located at 2305 E. Arapahoe Road, Centennial, CO 80122. No charitable contribution deduction is available for purchasing this course. Donate directly to Now I Lay Me Down to Sleep