Lesson 3 from: Post-Processing Workflow for Portraits and Landscapes 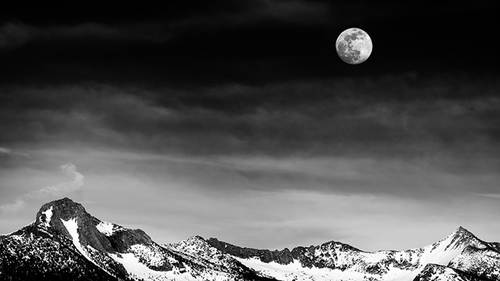 Lesson 3 from: Post-Processing Workflow for Portraits and Landscapes

We've got a beautiful photo from Adobe Stock and what I'm gonna do here is the basic adjustments for this photograph first, to talk about how we have things like tone and color, right here already in Adobe Camera Raw, or Lightroom. For the sake of the rest of this I'm just going to say Adobe Camera Raw because I don't want to keep saying "or Lightroom." You know that these principles are the same. The first thing I'm gonna look at here when I'm assessing the tone in the image. The preliminary phase is already done, this image has already been taken, this is what I have to work with. Now I need to move on into the preprocessing phase where I would be getting rid of distractions, I would be straightening horizons. But for this one I'm kind of okay with it, I don't really see many distractions I want to erase. So then I can move on into the tone and the color aspect of things. Looking at the tone and the color aspect of things I'd probably first start out, which is kind of counterintuitiv...

Great class, great instructor. Fast, to the point and on target. Lots of useful good info. No stories, no fluff, just down to business. Well worth your time and effort.

Great class to bring you from self-taught (or free online) to professional-level performance! I’ve been working in ACR (via Bridge) for years and this material has provided me with confidence in my current workflow, tips on how I can refine my workflow to become more efficient, and given me actionable stepping stones to move up to the next level. Thank you!

Gagh! Amazing! This is a fast paced class but the topics he teaches will change how I edit my photos. Great class! If you want to make your pictures pop and understand how to use color and tone....get this class!