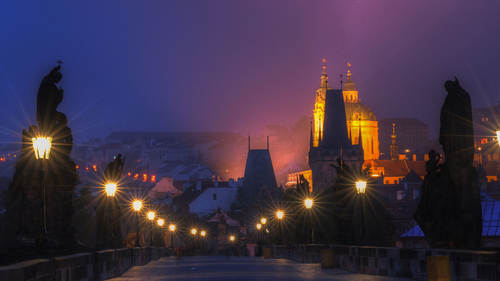 Moving HDR from Lightroom to Photoshop

We gotta talk about how to be able to capture the sandwich, right? So to do that I'm going to use a camera. So I'm gonna bring a camera out, and I'll show a little bit about the process by which we would do this. So we're gonna talk a little basics about photography and how we work with it. So I am using the Nikon D850 for this, right? Because it's 45 megapixels, and because it's delicious, and I'm just gonna go ahead and just spin this over, so that we can go see this, so we can all see this here. Now, before, okay I'm gonna put that there. The first thing I'm gonna want to be able to show you for this is something that people don't necessarily talk about in photography, but I think it bears mentioning. When you work with your camera, when you work with taking a picture, you shoot in a specific mode, right? And you'll point that camera out to a specific scene, and you'll go, "Okay, great, "there's the scene, it is in front of me." Your camera looks at it and goes, "Okay, uh, I think t...