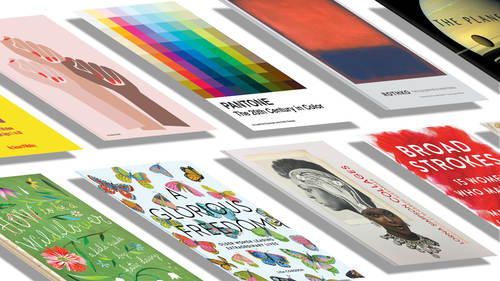 Next up we're gonna talk about reaching out to publishers. The first thing you gotta do is find the right publisher. Now this is very similar, I think I make a lot of parallels throughout this whole second half of the class to applying for a job or sending in your resume somewhere, sending in a cover letter somewhere, doing a job interview, being educated about what another company does, that kind of thing. Because it's when you're looking for a job or when you're looking for a publisher, the parallel here is, it is very tempting to think of yourself in the position of just needing something. Like I just need a job. I just need to find a publisher for my book. I would take anything, whatever, just anything. But really, as with when you're interviewing for a job you're interviewing them just as much as they're interviewing you. You're there to see if this job would, in fact, be a good fit for you. Just as much as they're deciding whether or not you're a good candidate. You should be men...