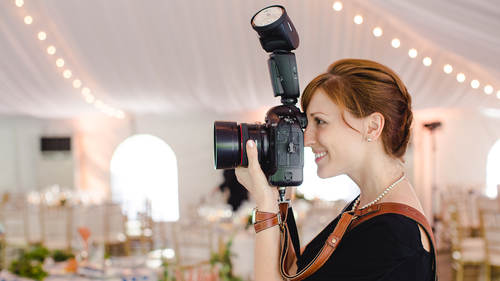 all right, Vanessa. Well, first of all, thank you so much. It really is incredible to see you be able to do a photo shoot in such a short period of time. But it's not just like you said the photo session itself. Because then if the images just sit on your camera, uh, then you know, I tend I can often be a cooperative. That could be me. So can you tell us again what I know? A lot of people you know might be new to the transferring their images from camera to phone. So tell us again just how that generally works. We don't have to look at it again. But are you generally doing that just for certain images for a short use or tell us when you use that functionality. So you have to have a WiFi or Bluetooth enabled camera, and with can in the way that they do, it is you connect it to the canon, connect app on your phone, and I believe that's android or IOS. So you should be good. Their injuries or or apple device, I think, don't get me wrong. But I think their newest T seven rebel camera even ...