Lesson 5 from: Shooting in Natural Light 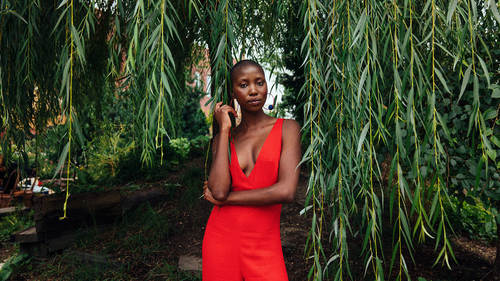 Lesson 5 from: Shooting in Natural Light

I will start with John Cooper. This is kind of a bigger question, I don't know if we can go to some examples, but the question was, how do you meter for the light in those situations? And he may have been talking about, for example, where there were some really contrasted, harsh light, how do you approach metering? When I'm shooting in direct light, I'm very underexposed. I'm metering for the absolute highlight. If I just let my camera take over and I went by my exposure meter, I don't know, should I jump back to one of those slides? Let's see here. Let's see. Where is this? Right, so, for example, if I metered for this bus or something like that, this is just gonna be obliterated. This is gonna be this big white patch. So what I do is, I'm probably three stops underexposed for this. Sometimes I use the exposure compensation dial, which is dialed down to like negative three. Or I'll just be shooting manual and I'll make the shutter speed really fast. It depends on what I'm doing in t...