Lesson 8 from: Simple PR: Pitch Yourself 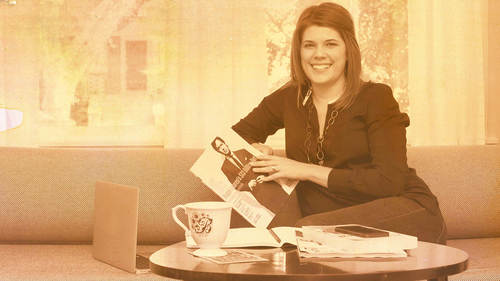 Lesson 8 from: Simple PR: Pitch Yourself

8. How to Place Contributions & Guest Posts

So what we're here to talk about in this second segment of pitch yourself is what are your top PR opportunities? So when you're pitching your ideas in your expertise out there, there are a lot of different opportunities where you can go out and get press. But what I've done is honed in on four different ways that we find the people have the most success when they're getting started with their PR program. So the four things that were going to be covering in this next segment are how to pitch contributions and guess posts. So these air pieces that you are actually writing and submitting with your own expertise. Aziz The Focus also had to do interviews for Web shows and podcasts had so much great opportunities with podcast. It's a really growing area, and it's a great place to get in there and test your messaging out in real time. While you're doing live interviews, I'm also gonna share something that I call an expert pitch. So this is a technique that my business partner and I have incre...

The Art of Persuasion