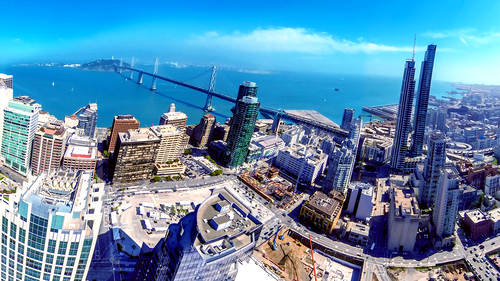 Well, this next guy I haven't known him that long of just through creative life and but his background is a photographer ah and innovator and I believe a true visionary to put creative live together as an entity and make it so successful eyes mr chase jarvis please come on up wait like after the credits that you bring on the old the old hat you know happy to be here thank you very much thank you let's have a seat and we'll do this carson style right? So that's johnny carson not carson daly I do I would either I think really it's been a superfund show I've been watching on my phone right has been I was up in seattle earlier travel today and I got to watch a lot of it excellent thanks likes being on your life well, thank you. Well, you know we're going to get right to it way we've got a video out there this has had a lot of a lot of a lot of talk about it, but you know what before we before we play that because they do have acute upper yet if we are gonna watch this okay, but before we p...