Lesson 5 from: The One Hour Essential Lightroom Course 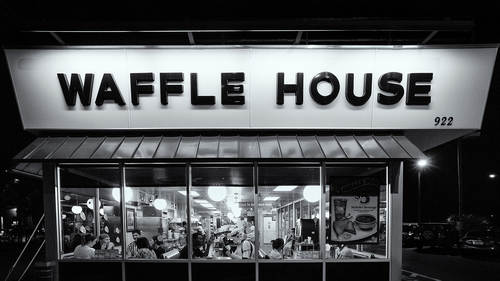 Lesson 5 from: The One Hour Essential Lightroom Course

The most uh so once we have that I'm gonna grab another set of pictures because I wanna put this in so that we can start developing some stuff (silence) All right, and I'm gonna put those I'm just gonna import them inside in here and let's see, take a look at all the pictures that we have set up. So, there's Jen, that's my wife. So now I have all of this pictures that I've set up inside in here and just to make it easy for myself I'm gonna make a collection and I'm gonna call this Develop Practice. Now, inside of here, the first thing that I wanna be able to show, and I tend to show just random pictures of family cause I think it's the easiest thing for me to just get a hold of. If you look, we wanna be able to start working on developing pictures. Fine, developing pictures we hit the letter D we can go into the develop module and inside the develop module, the first thing that you need to do is you need to adjust the white balance of a picture. Inside the white balance of a picture, y...