Lesson 6 from: The Power of Print 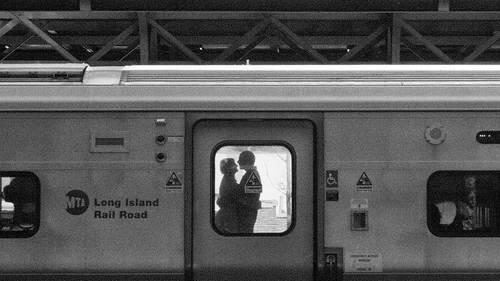 Lesson 6 from: The Power of Print

Starting to Monetize Your Prints

Okay, I start printing a ton of photographs, what do I do with them afterwards? If you look at a lot of the, I guess, classic, trained photographers, you go to the studio they have archival boxes labeled print of their favorite photographs or the ones that they love the most. So, buying archival boxes is definitely key and you can start labeling them whether it's cities, people, whatever it may be, and you just start saving them like that. Again, I mean, I always have a fear of technology at times especially hard drives. If your hard drives aren't double backed up or whatever it may be, they crash, I mean, the idea of losing all the photographs you made, some of the photographs, your favorite ones, it's a scary thought. But at least if you're printing and you're archiving them properly and storing them, if God forbid anything like that happened you have tangible backups of your work as well. Then also too it goes back to you wanna reference an image you made, it's just way stronger to ...

<b><p dir="ltr">Stephen Vanasco is a 39 year old N.Y. born L.A. raised self taught photographer. Growing up with skateboarding in the early 90's it impacted him with an understanding of the importance of having a do it yourself mentality along with the importance of looking to see things differently.&#160;</p></b>
SEE INSTRUCTOR'S CLASSES

Great intro into printing and understanding paper choices. Loved it.

I also watch many Creative Live courses and found this one to be quite helpful particularly for those artists who may not have a tremendous amount of printing experience. Stephen's style of presentation is very clear and low key and many of the principles/processes which he discussed are integral to producing professional results.

Awesome. That was so on time. Thanks