Lesson 7 from: The Summer Workshop 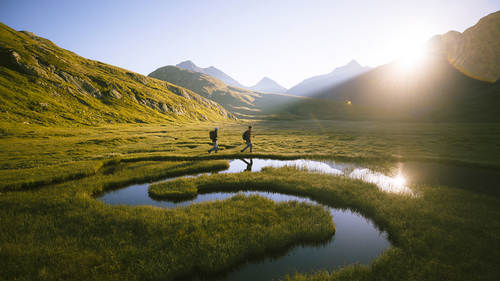 Outdoor > The Summer Workshop > Editing 1: Sunset At The Beach

Lesson 7 from: The Summer Workshop

The River: Kayak, Underwater and Drone

The Ruins: Light, Lenses and Composition

Editing 2: Sunrise In The Jungle

So welcome to the editing. Before I even start editing an image I want to know roughly where I'm going. A direction. But this one I know that it was shot late in the day, past sunset at blue hour, so I'm not gonna go and start pulling purple out of the sky because there isn't any. You can bring it out but it's not gonna be nice. It's not gonna be true to what happened. I want to go with what happened. It doesn't mean it has to be exactly like it was. It's my interpretation of it, but I want to stay true-ish to it. Every edit is different and I don't want to start making things up. So my direction here is going for the coolness of the moment. It's blue outside and my edit is gonna reinforce that. So just have a general direction before you start editing, because otherwise you're gonna go to a bunch of different places and not get the results you want. Just sit down for 30 seconds even and think about how it was, what do you notice, and then bring back to life in the edit. Hey Alex Stroh...