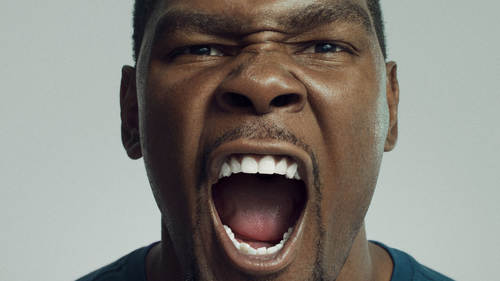 to tell the story of that image as I mentioned the portrait, the food photo, the fashion, the clothes you have to tell the story of the photo, and your let's say AIM is to guide the viewers eyes to to make them look where they need to look. For example, if I go to a fine dining restaurant, I like to cook. I'm not a chef. I like to cook. I know thinks. But if I go to fine dining restaurant, I want them to present a plate with certain ingredients that go well together, that I'm going to taste together. And I don't have to think about how to taste it or how to handle it, because they know what it needs to, you know, like taste like what it needs. Teoh. You know the order and everything, and that's why they are good at their job. And that's what we photographers and retouch us have to do. So I would say that this class could be beneficial for fertile reverse to in a way that it's, you know, it's like the same thing. It's like this symbiotic relationship between us. Sometimes there is like ...