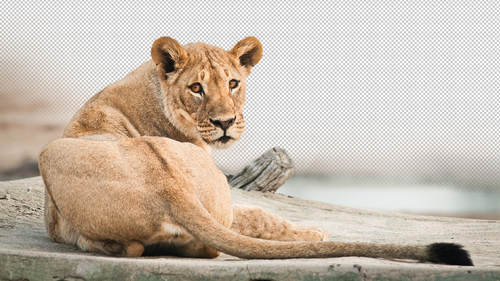 With layer mass there's all sorts of things we could do with it that's just about unlimited one of the most common though is to use it with adjustments the way I work is I usually start with the raw file and I start by adjusting my image in camera and that was the case with this image. This is an older image, so this was adjusted with an older version of photo shop if you ever open a raw file and you see an exclamation point down here, it means that was adjusted with an old version and it's trying to maintain the look in case you opened it to make a new print and the print should match a print you've made in the past if you click on that, I would update it, but the image will probably look slightly different because they've updated the sliders that are available on camera just so you know I'm gonna leave mine in the old version, but when you're in camera off it's the very first time that you're opening an image usually there'll be a button at the bottom that you don't see on my screen ...