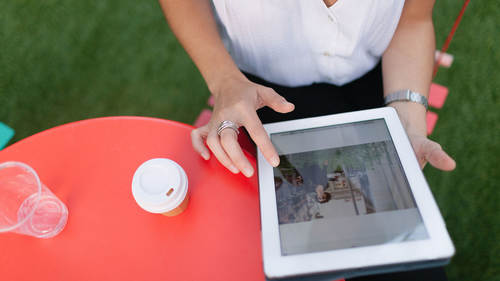 4. Understanding Your Metrics of Success

Lastly, we have Chapter Three which is Outlining the Metrics of Success. Every platform has built-in metrics to help you track your success. The metrics that I'm gonna talk to you about today are more so metrics that are meant to help inform your creative decisions, or help you get money. It's a very light overview, if you wanna go deeper into it there are plenty of resources out there that you can use to go deeper. I felt like the most important things, or the content that would be valuable for you guys today are ones in which would help you make the best creative decisions, and help you get money. I have a question: Is a million views actually a million views, yes or no? No? Any yeses? Okay. Yes y'all. It's yes and no. The thing you wanna understand about views is that they're slightly unreliable. They're unreliable because a lot of the different platforms, especially when you think about autoplay, there's a tendency for those views to be slightly inflated. Views basically tell you h...