Lesson 7 from: Unfu*k Your Relationships 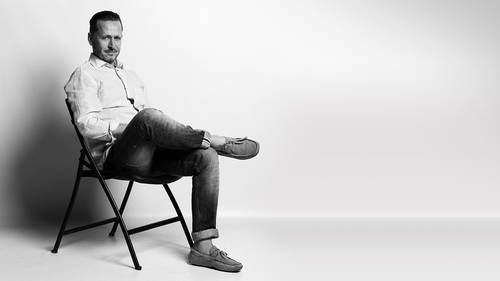 Lesson 7 from: Unfu*k Your Relationships

I think it's really important that you get why we do such a thing. It's about bringing whatever's in the background into the foreground. It's about bringing up that which you typically push down, and starting to see for yourself why your life is going the way it is. All right? It's not a mystery. Your life isn't some kind of, you know, something to be solved. It's pretty obvious if you think. If you actually just investigate a little, you'll see that life is going in the direction that you're pointed. It's not going in some other direction. Like, "No, no, I'm pointed for like love, "and success, and--" No! You're pointed the way that it's going. So, it's no mystery. And I'm relying on you, whether you're online or even here as part of the audience, that you're brain drain is kind of like this no holds barred kind of deal. What's staring back at you is, yeah, this is really what it's like. These relationships don't work, or it's toxic, like this relationship is toxic. Let me put this in...